FINOAK from Finfloor is now certified by the Forest Stewardship Council (FSC), the global gold standard for the certification of forests. The FSC promotes the socially beneficial, economically viable and environmentally friendly management of forests across the globe, and is supported by Green Peace and WWF. The FSC uses market demand as an economic initiative to drive the preservation of the world’s forests by both commercial and private entities. Consumer preference has led to the certification of over 40,000 private owned forests in the US alone. 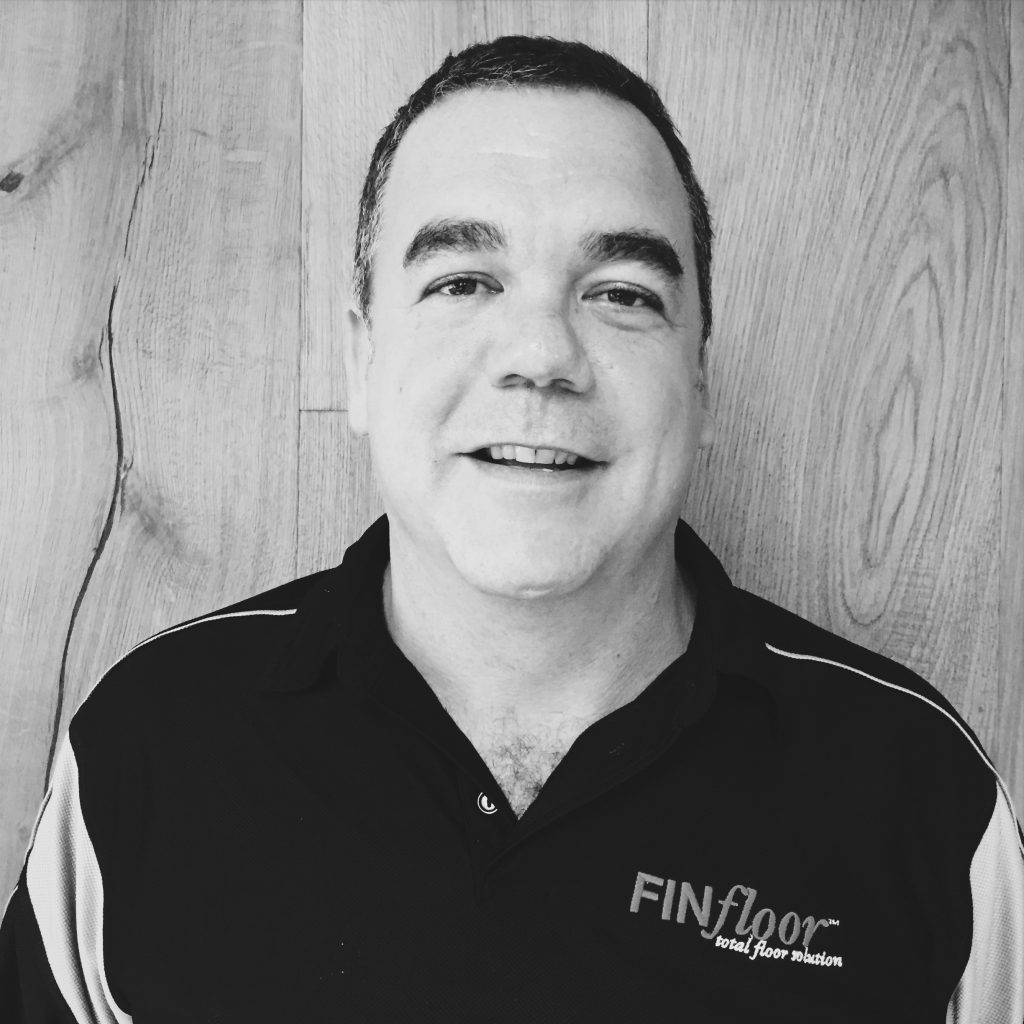 At Finfloor we care about the environment and the planet, and place conservation of our forests and maintaining the rights of the workers at the top of our core values, which is why we have introduced FINOAK, an FSC certified natural wooden flooring range, to our product offerings. Buy with peace of mind knowing you are protecting our forests for future generations”

FINOAK: Where ethics and style meet

FINOAK is manufactured in 3 variants, each differing in core density: the HDF core which uses a 2mm thick hardwood oak veneer over high density fiberboard, the multi-layer core which consists of a 3mm timber oak veneer over layers of laminated Eucalyptus (a fast growing tree) and the three-ply core which utilizes a 3mm oak top face over a 3-ply pine core. FINOAK uses just 2 to 3mm of oak, substantially reducing the environmental impact by using less of the precious wood than solid hardwood options.

The best way to care for FINOAK wooden floors is to keep them grit free with a vacuum cleaner or soft brush, or by using a cloth dampened with water to lift dirt. FINOAK wooden planks do not need harsh chemicals for proper cleaning, therefore improving the quality of your grey water, which you can recycle by using it to water the garden. FINOAK, like other Finfloor flooring, is 100% biodegradable and boasts a low-emission production.

Principles and Criteria of the FSC were first published in 1994, and are continually being assessed and amended for ongoing relevance. The principles that guide the certification process of all forests foregrounds the indigenous people’s and worker’s rights while maintaining the ongoing benefit from the forest. Additionally, the environmental impact is minimised by the continuous implementation of restoration procedures. Good governance is key and management seeks to assess and monitor towards defined objectives.

Deforestation is the practice of clearing forests for use of the natural resources, such as the land for housing and farming, or the timber for the production of commercial goods. The primary reason for deforestation is the conversion of land for agricultural purposes such as cattle grazing and soya bean production.

Forests grow over 31% of the global land area and are home to 70% of the world’s terrestrial fauna and flora. Forests house many endangered species like orangutans, gorillas and pandas and also are a rich source of food and water to the surrounding communities. The world’s forests currently store approximately 283 billion tons of carbon in their biomass. When forests are cut down, carbon is released into the atmosphere in the form of carbon dioxide.

The FSC was established in 1994 after the Earth Summit had failed to address the ongoing threat of deforestation. The FSC Certification was developed to help consumers identify products from sustainably managed forests. The FSC sets a high standard of certification which offers a credible stamp for people buying wood products. The FSC is committed to working with small stakeholders and indigenous peoples in the regions of the world’s forests, actively giving them a voice in the way that their forests are managed. Across the world, more than 380 million acres are certified under the Forest Stewardship Council.